In prehistoric times, and especially with the Ligurians, the first organized inhabitants of our territory, the peaks of the mountains were considered the most natural point to get in touch with the divinities, as more close to the sky. For this reason the signs of this cult materialized with the presence on the peaks of bronze votive statuettes were found in the mountains of the four regions surrounding our territory. Monte di Pregola has all the characteristics to have been considered a sacred mountain. In later times a baptismal font was built on the summit, still visible today and later, next to the source, a church from the Lombard period of which the perimeter walls and the altar still exist today. Not only that, many centuries later, the Malaspina family settled on the mountain, building a real castle and an ice house.

For these passionate researches and the related findings we must first of all thank Mr. Fiorenzo Debattisti. The site is a few minutes walk from the hotel and also allows you to enjoy a beautiful view.

We have thought of three different stay proposals 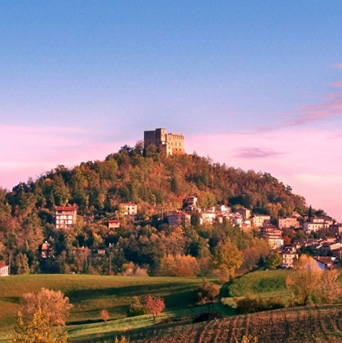 Certified as one of the most beautiful villages in Italy. Absolutely not to be missed is the guided tour of the Dal Verme Castle, a formidable and titanic medieval complex 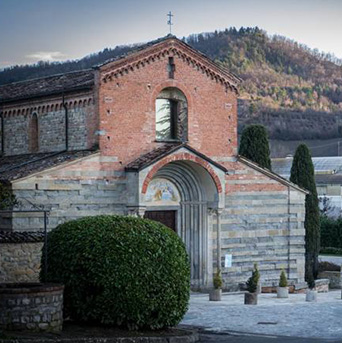 The major center of the upper Staffora Valley offers its visitors a rather characteristic town planning, made up of ancient walls, narrow streets, low arcades. To admire the ancient Capuchin Church 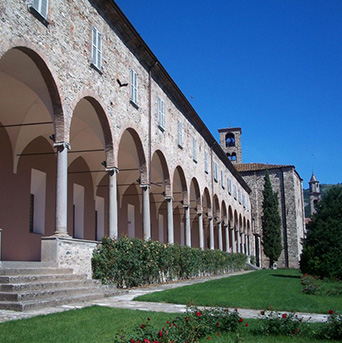 Village of rare beauty and sparkling, its history is identified with that of the Abbey founded in 614 by San Colombano

There are many routes available in our territories 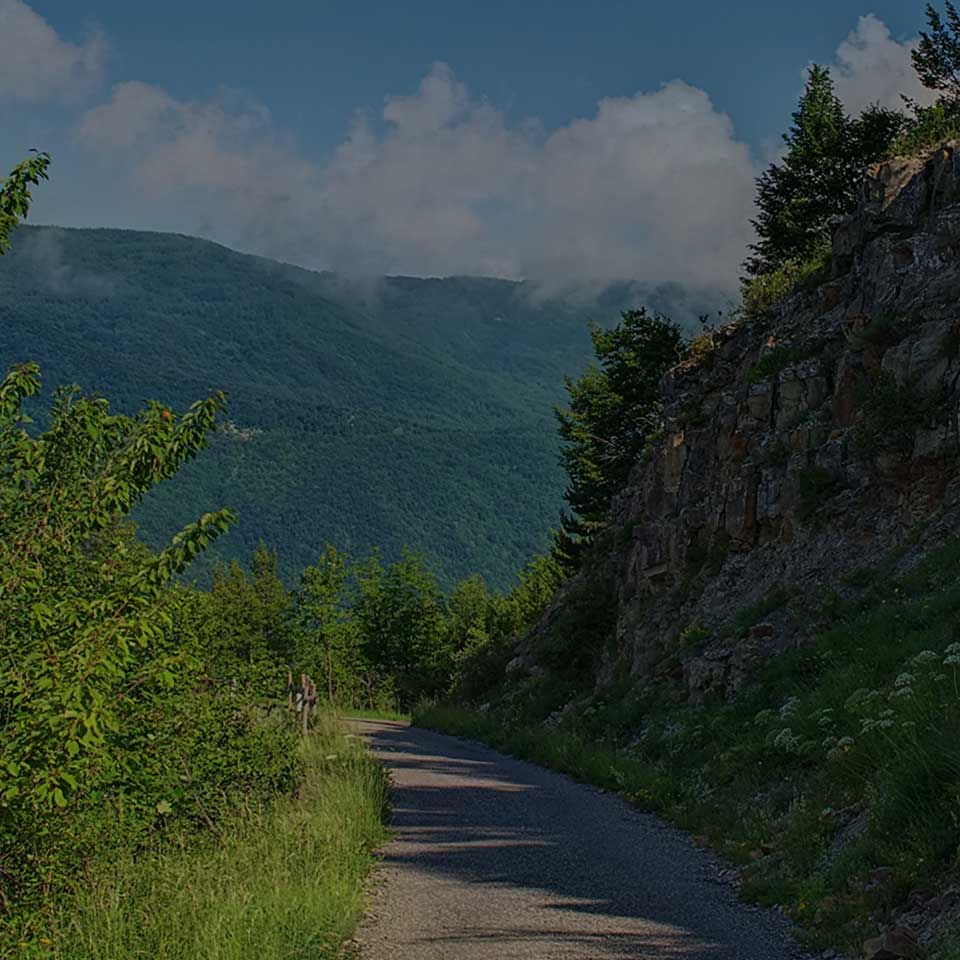 From Brallo di Pregola take the path passing from Pian del Lago until you reach the junction for Dezza, from where, proceeding to the right, the dirt road that runs along the border begins between Lombardy and Emilia Romagna and from which you can enjoy a splendid panorama, having the Avagnone Valley on the right and the more famous Val Trebbia on the left. 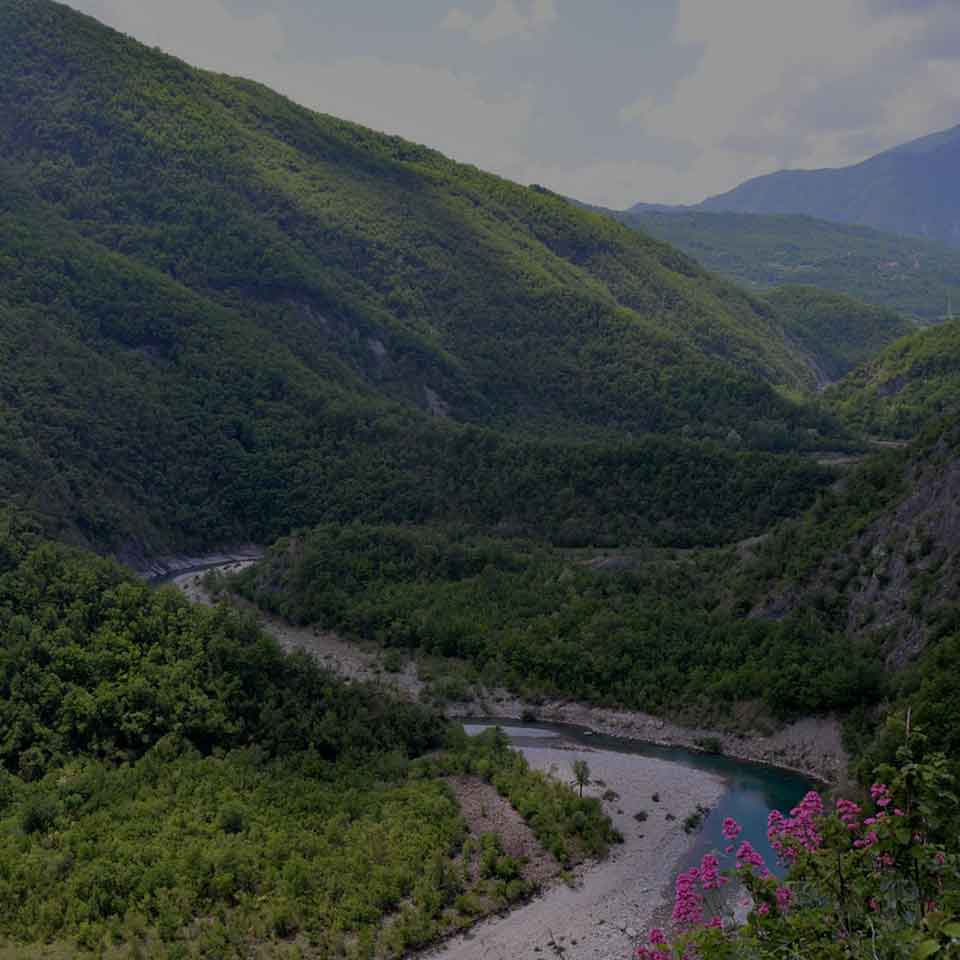 From the town of Brallo di Pregola, continue uphill for about 30 minutes to the unattended La Faggeta refuge, after passing the refuge you enter a mixed forest. The route continues through beech woods and along the ridge of Monte Muscarello until it crosses the Provincial Road of Monte Penice. 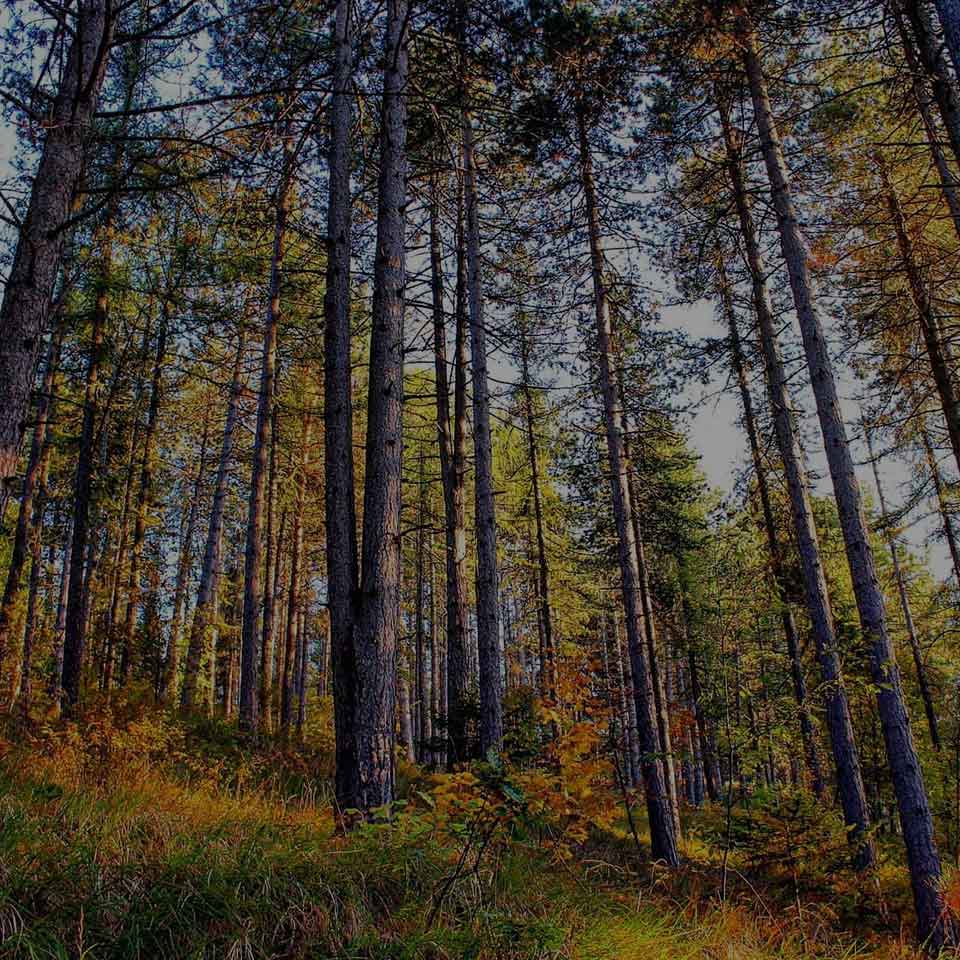 PLAN OF THE BEAN

Simple itinerary, suitable for everyone, especially families. It is a walk largely on an asphalted road, but which crosses splendid beech and pine forests until you reach the unattended La Faggeta refuge. 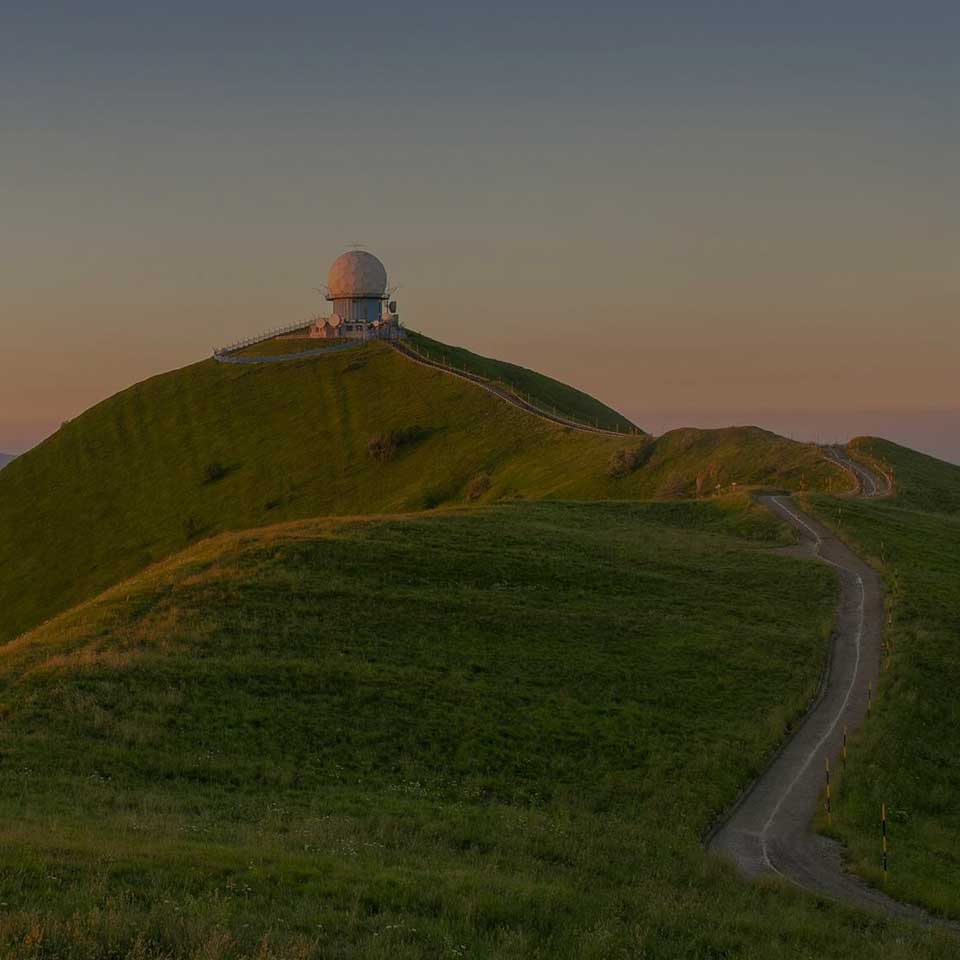 From the Prodongo plains, go along the dirt road in a north-west direction until you reach the provincial Brallo-Giovà (SP 88) at an altitude of 1358 m asl, in correspondence of a saddle. 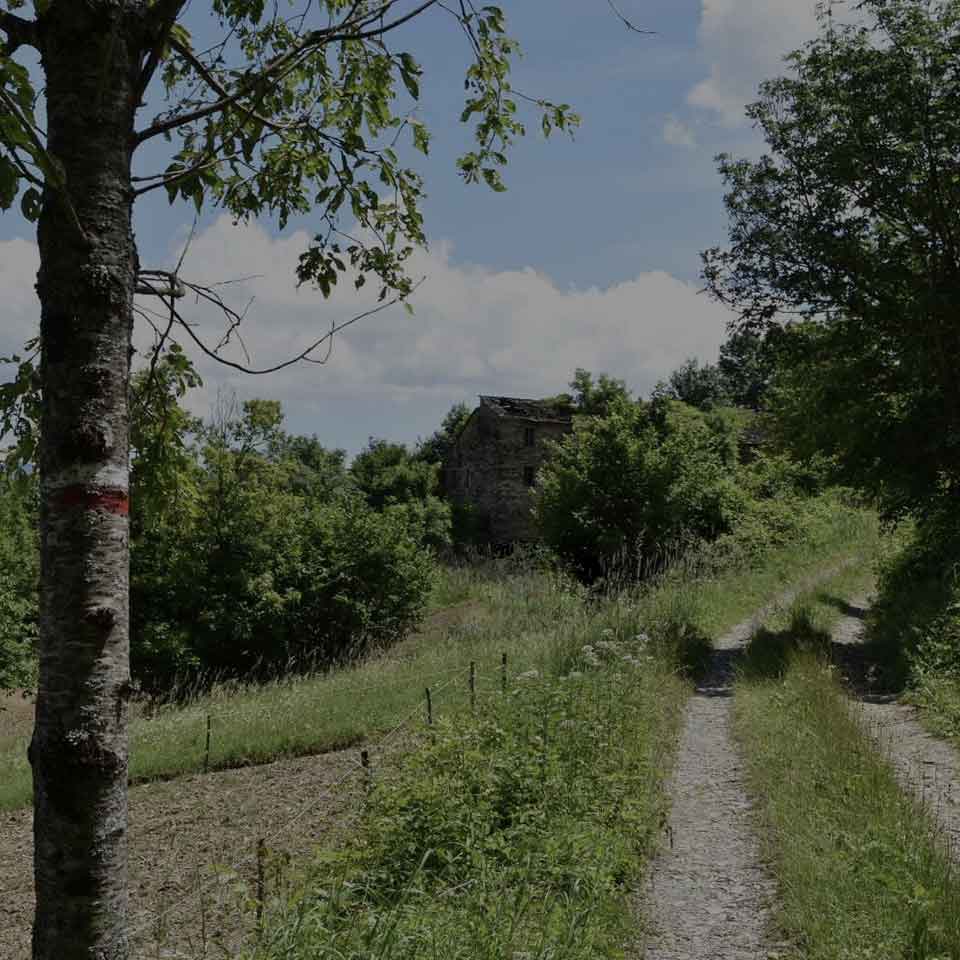 Certainly a very suggestive itinerary that leads to an old village abandoned for many decades. 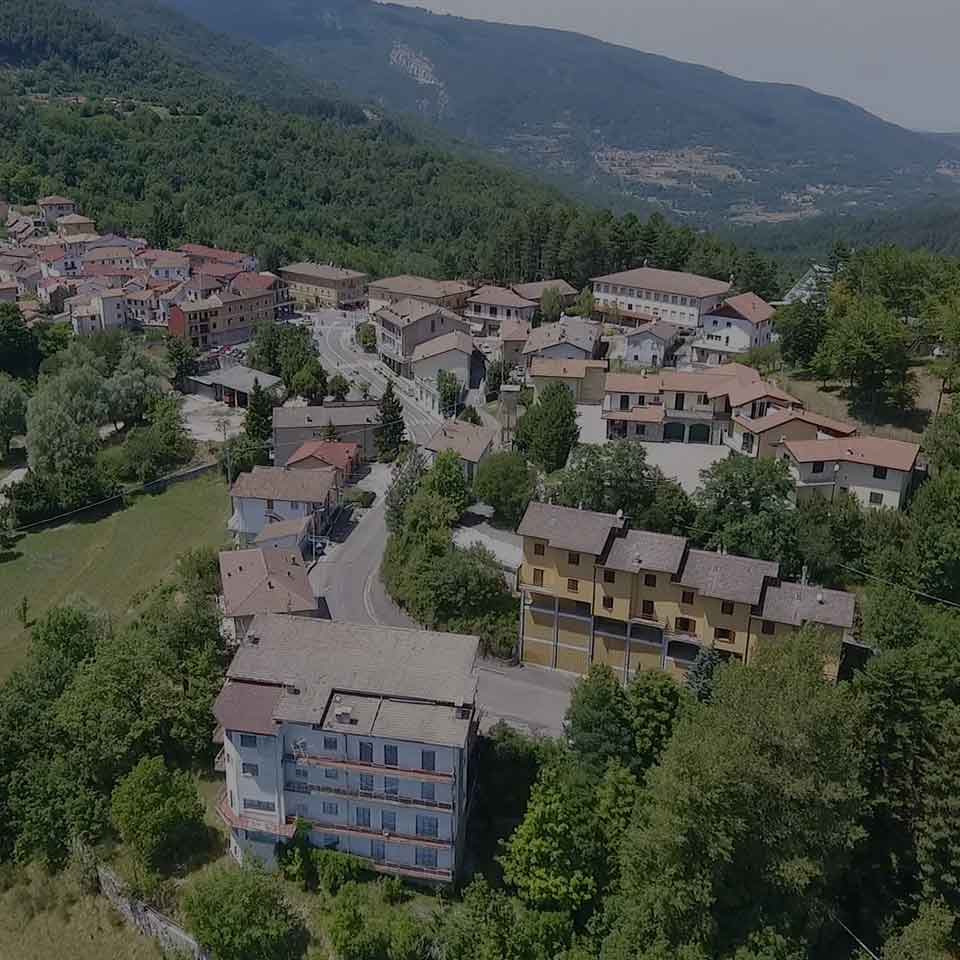 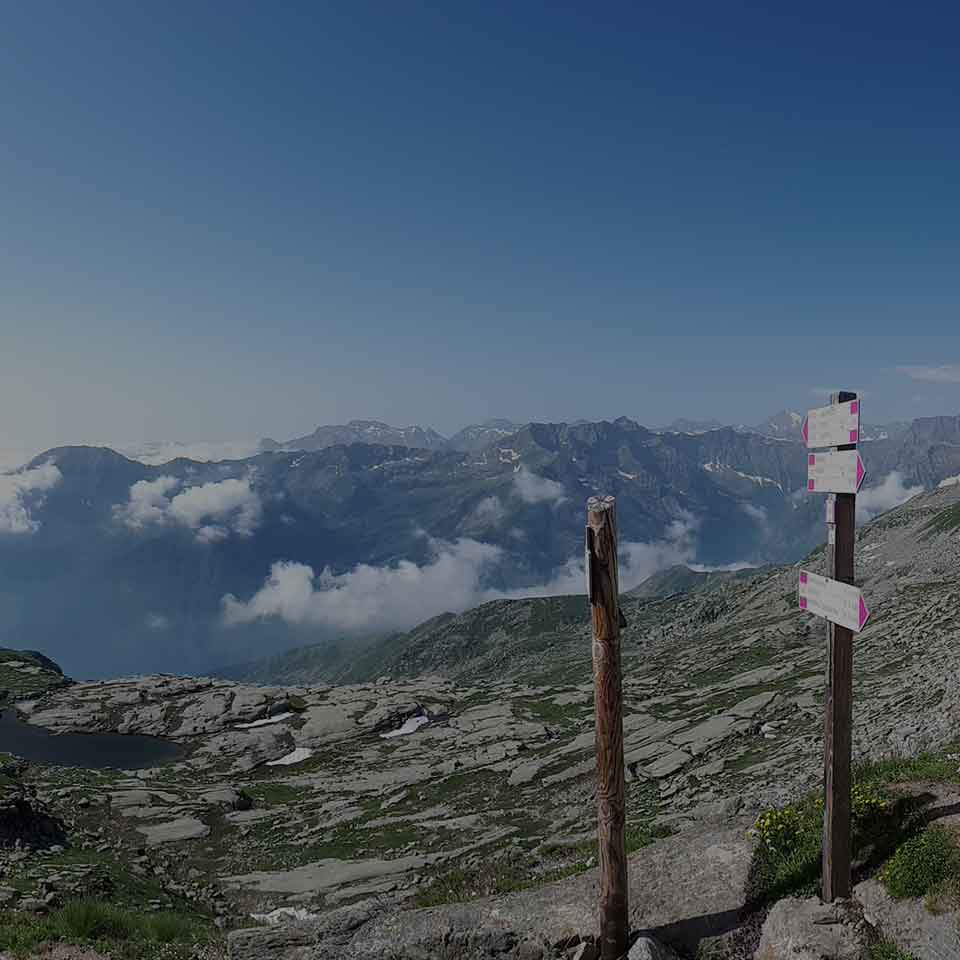 Starting from the town of Brallo di Pregola, you go up in about 20 minutes to the Piano della Crocetta; from this point, turn left into the beech forest 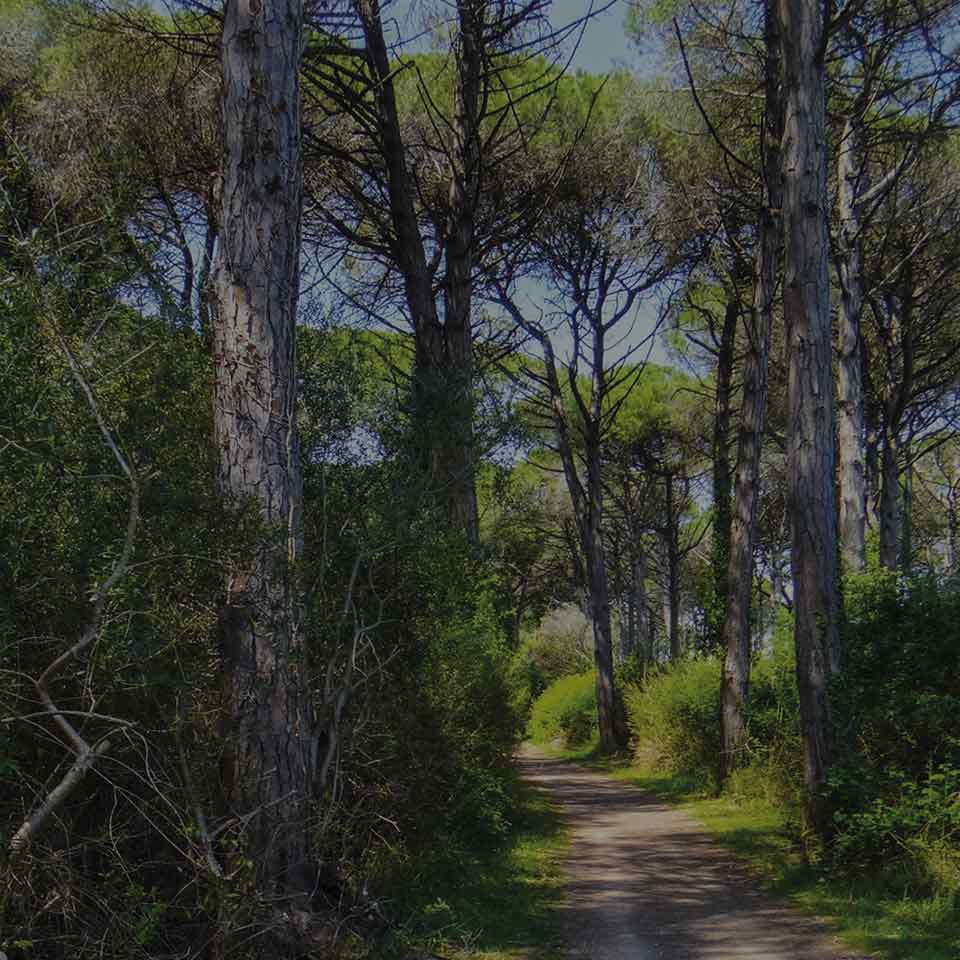 This short and simple itinerary starts from the main square of Brallo di Pregola and goes up for about 200 meters towards Pregola. 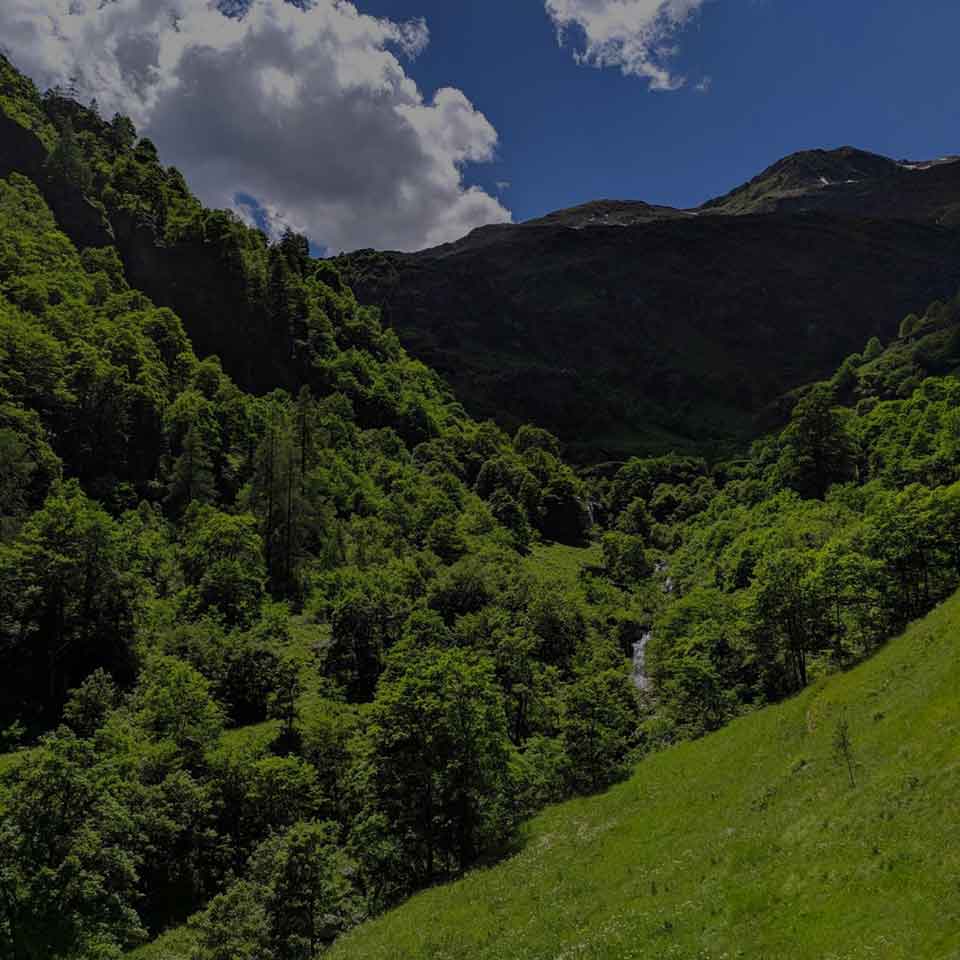 Until a few decades ago, this ancient path was the only way to get to the collection, before the asphalt road was created. 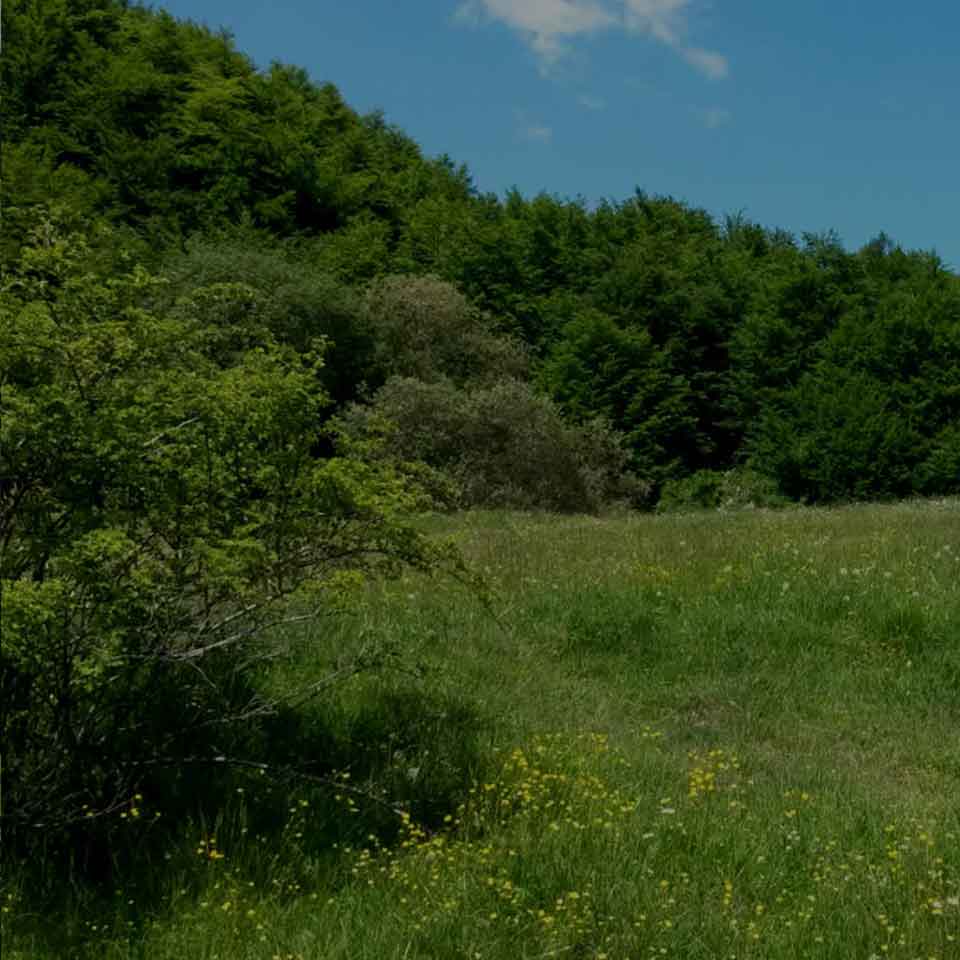 From the Nassano Refuge, two paths branch off that lead to two small hamlets: Barostro and Valformosa: “The old Fontana path and the Narcolo path”.

SUITE UNDER THE STARS

SUITE ON THE TREE